Vilémovice is also an interesting place in the Highlands. In the 13th century the village belonged to the Vilémov monastery. Monks farmed here and discovered red yew, which today ranks among the oldest trees not only in the Czech Republic but also in Europe. Its age is estimated at an incredible 2,000 years and is rightfully the pride of Vilémovice. It received the status of a memorable tree on 1 January 1989. The Vilémovice yew grows in the garden of today’s Baroque-Classicist mansion Vilémovice was built between 1743 and 1746 by the nobleman Ignác Bechyně of Lažany. In 1825 the castle burnt down, but it got repaired soon after the fire. Today it is privately owned. However, it is worth noting the chapel above the village, from which there is an incredible view of the countryside. 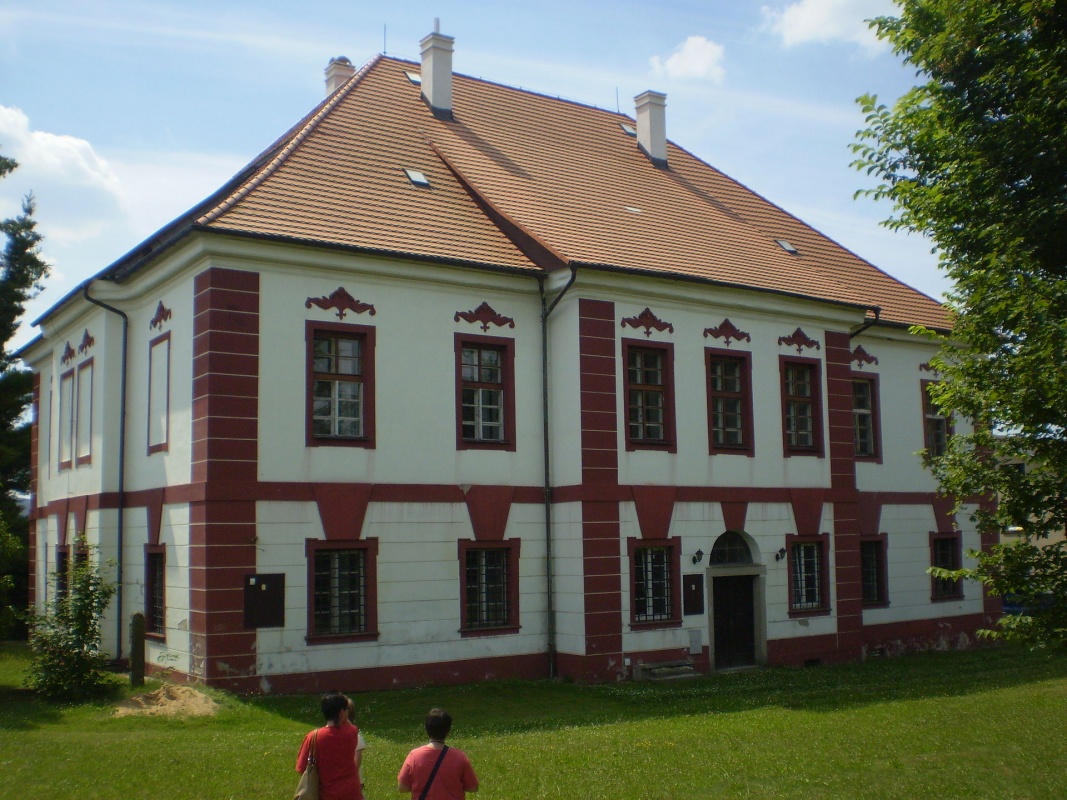