The original owners of today’s open-air museum were the Michalů family, who owned the farm from 1591 until 1997. In 2000 it was bought by the village of Pohleď from the Michalů family and after repairing it in 2004 the museum was opened to the public. In 2003 the estate was recognized as a national cultural monument. 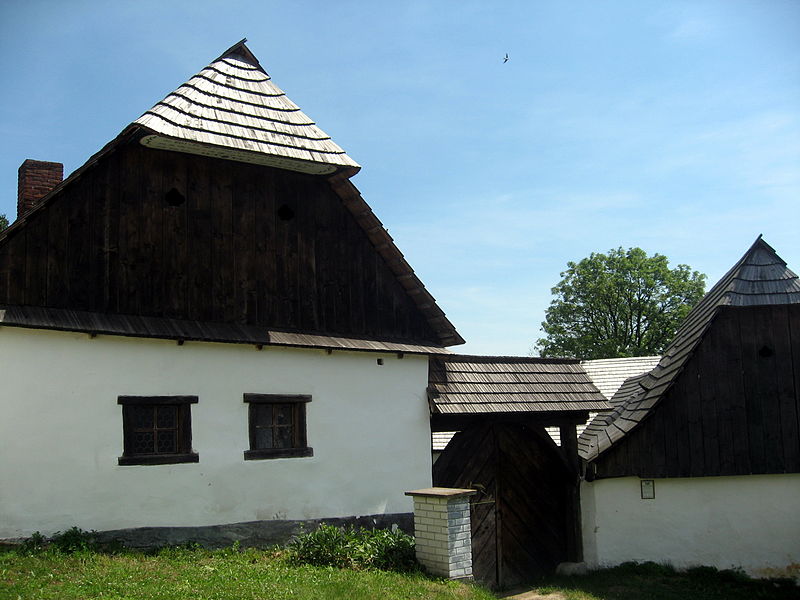