Not far from the well is another large boulder which has a story of war. In March 1945, the Soviet airborne group Za Prahu was dropped over Melechov. The aim of the landing team were South Bohemia, but the navigation error ended just in Melechov. One of the paratroopers, medic Kirejev could not continue to travel due to injury with other members of the group. He was saved by the Pospíšil family from the solitude of Požírna, who hid it for three months. Healthy Kireiev then joined the local insurgent group. 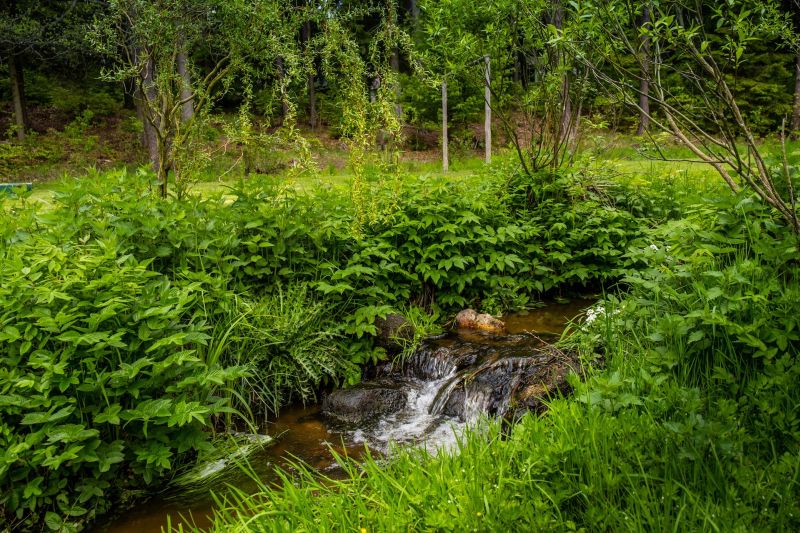