The Premonstratensian Monastery was founded by Soběslav I in 1139 and today it is a popular pilgrimage site. The monastery has a dark past, was burnt down by the Hussites and several more times by other reasons, most recently in 1907. In 1950 it was closed down and became an internment camp for politically uncomfortable priests and religious. In 1954 it became a branch of a psychiatric hospital in Havlíčkův Brod. Since then, it has decayed. It was restored only in 1990, when it started nearing a desolate state. On 8 February 2010 the place entered the list of national cultural monuments. Today, the Želiv Monastery is a popular pilgrimage site and the center of spiritual life. 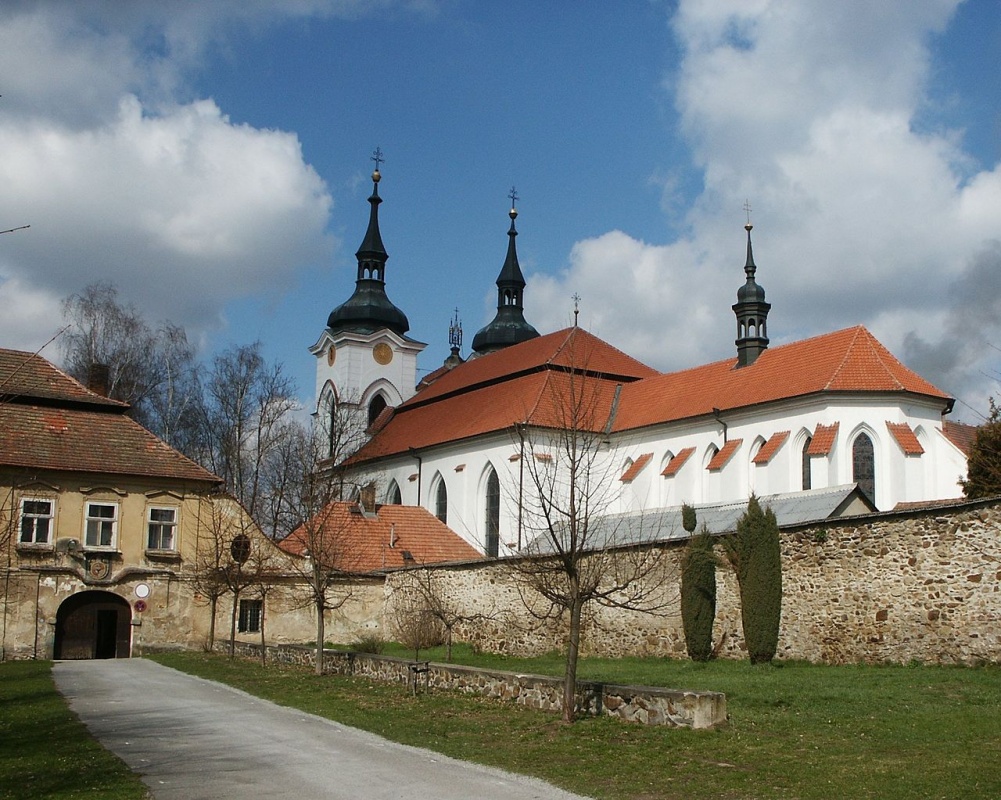